School sports day in Japan and a trip to Himeji

On the 28th of September, we had our school sports day. In Japan, sports days are very different from in New Zeland. Generally, athletics days in New Zealand are focused on track and field events whereas Japan has lots of team games and relays. There are 21 classes at my school and everyone versus each other and gains points throughout the day from doing well at events that go towards winning. 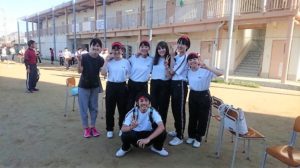 The events that I competed in were: 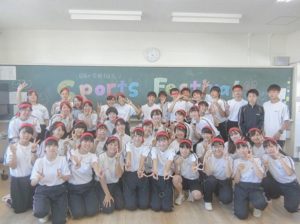 I had a lot of fun and found it a lot more enjoyable than New Zealand sports day because of all the different games & and the team spirit that everyone had supporting the kids in their class and cheering for everyone. After the sports festival, I went out for dinner with some of the third years that I had become friends with during dance practice for the sports festival. It seems to be a tradition to go out for dinner with your friends afterward because there were lots of kids there from our school and others all still wearing their sports uniforms. Being here I think my Japanese has improved slowly but steadily. It is hard to tell just how much I have improved since I got here because of the gradual increase. However, during sports day, I didn’t have any classes, and I went out for dinner afterward so I talked a lot to people the entire day and I could feel just how much I had improved. 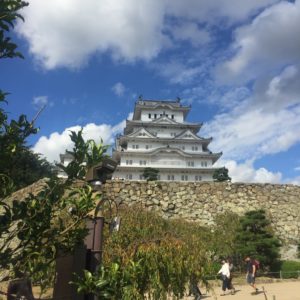 Last Sunday evening I moved to my second host family that I will be staying with until I leave in January. During the day I went to Himeji with my host mother & sister as it was my last day with them. It was nice to be able to spend time with them doing something before I left. I was sad to leave them as I had grown close to them and felt comfortable with them. I’m in the same class as my host sister, so I’m able to see her but not the rest of my host family but they do live quite close by, and I am still in contact with my host family so I can visit them.

That evening I moved my suitcase to my next host family’s house, and we went out for dinner. I had already met my host parents, and my host brother is in my class, but I was still nervous to live with them. I was a bit on edge that evening and Monday because I was nervous and when I start worrying about something I also get a little homesick. But I went out for most of Monday with my host brother and one of his friends for most of the day, and it was nice to get out of the house and be distracted by doing something. 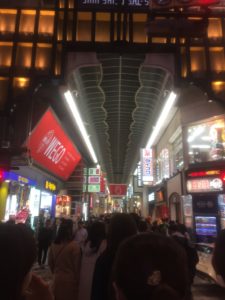 The next day after school I helped my host mother make dinner and because both of my host brothers had cram school and my host father was still at it work it was just the two of us for dinner. We talked while we ate, so like at my last house I felt more comfortable because I was able to spend time one on one with my host mother before spending time with all of my host family together. It is also more comfortable to hold a conversation with one person because it’s not as fast paced and I can talk to them at a better pace.

Overall these past few weeks have been easier other than moving on the weekend. I’ve had fewer mood swings and not felt as homesick, and I feel that I have adjusted better to daily life here in general and school although classes are can still be difficult. 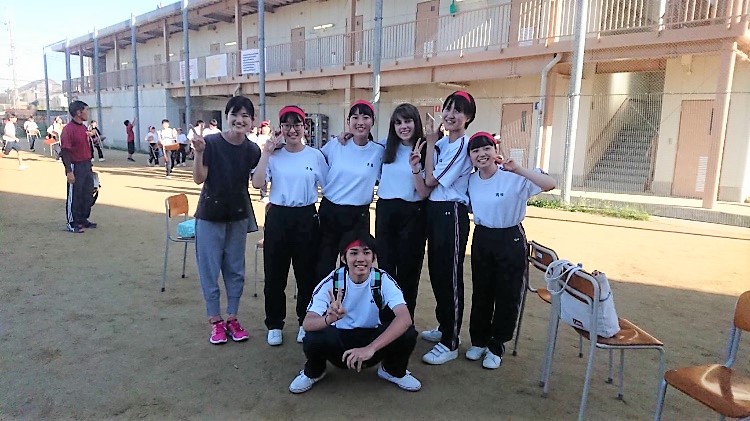 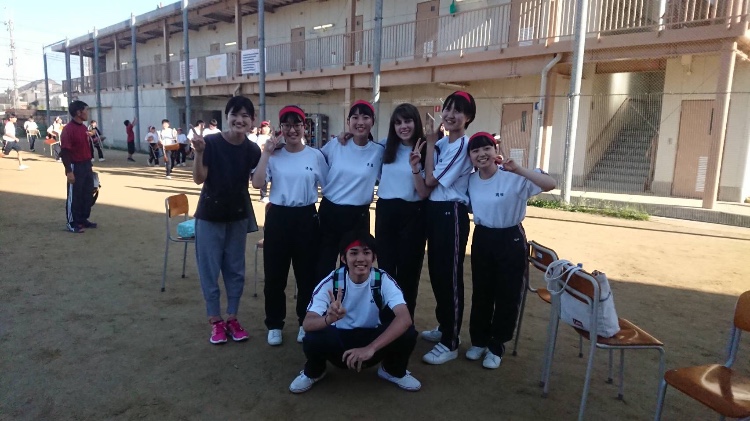 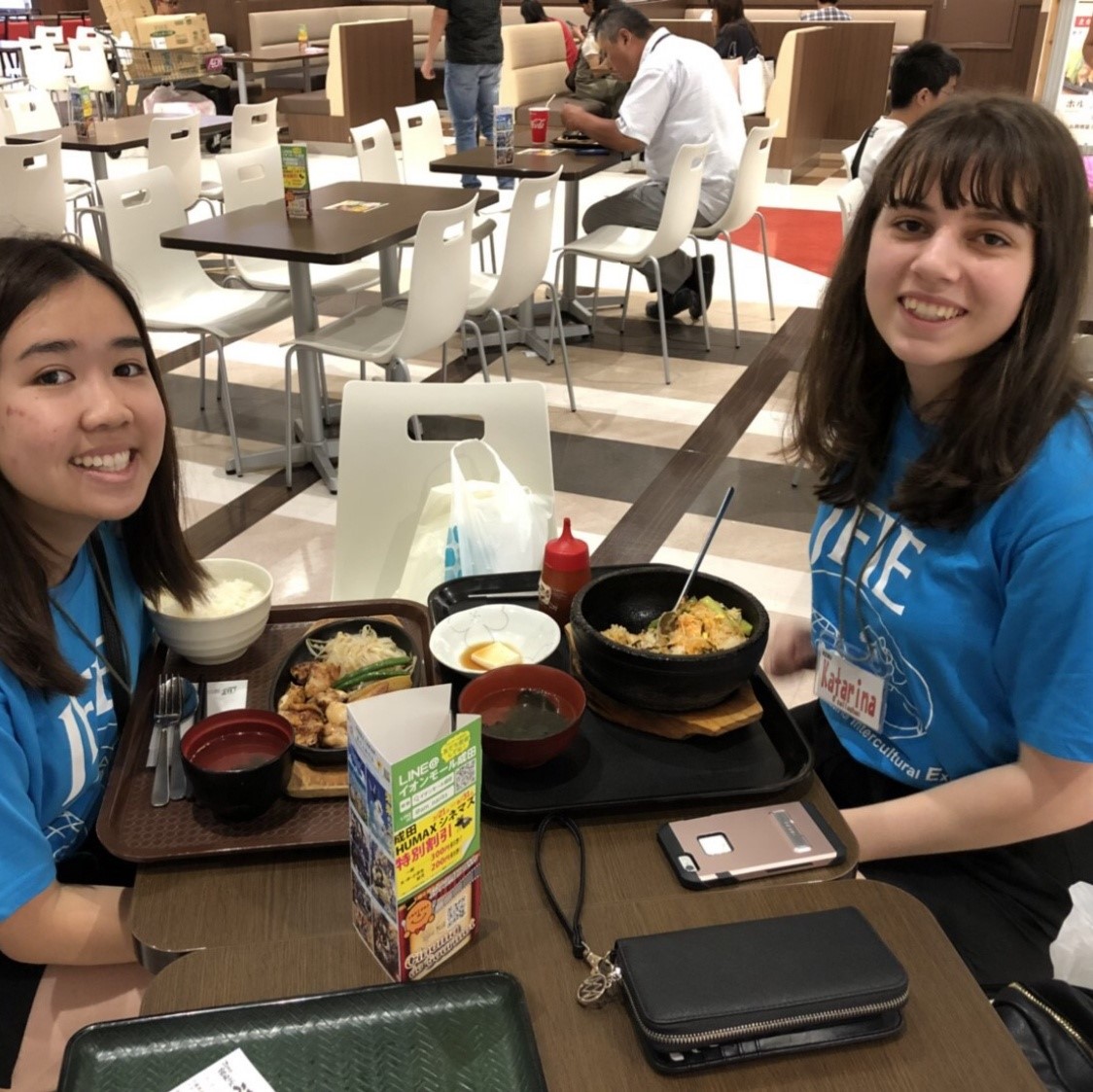 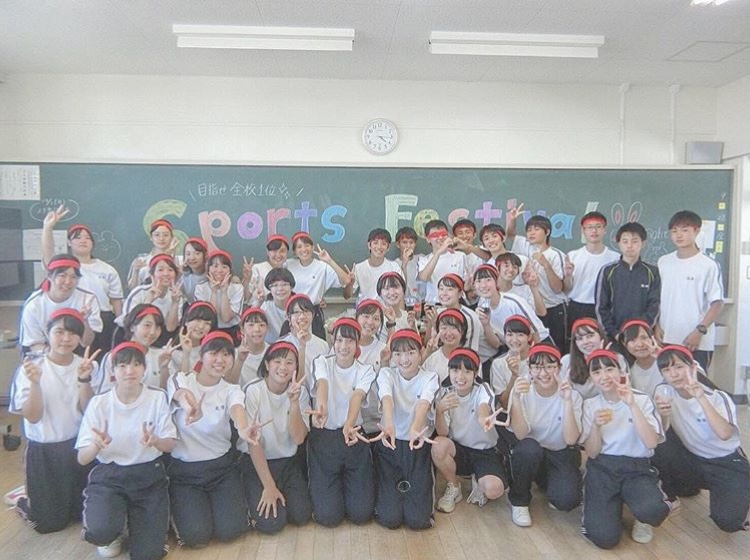 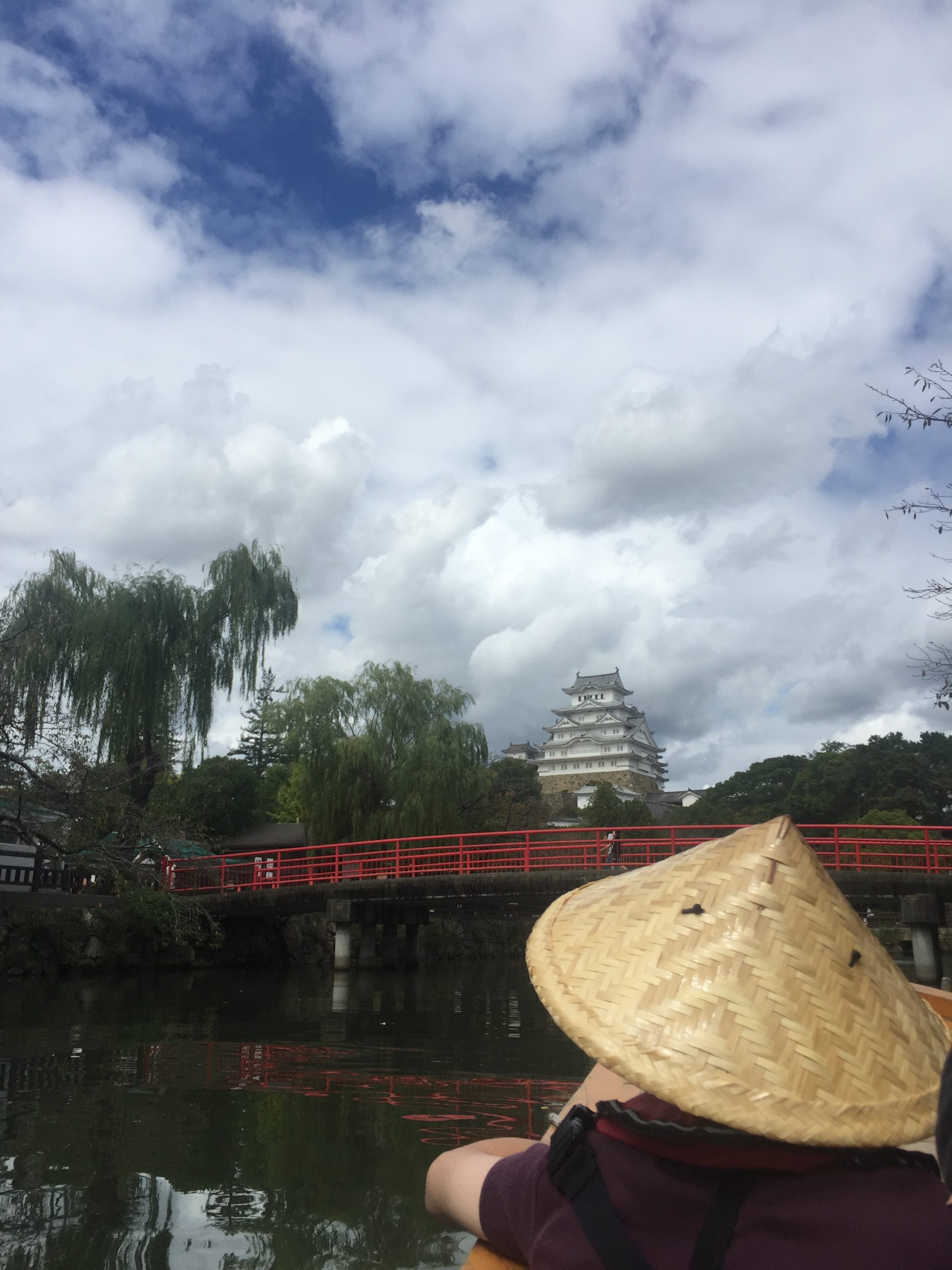 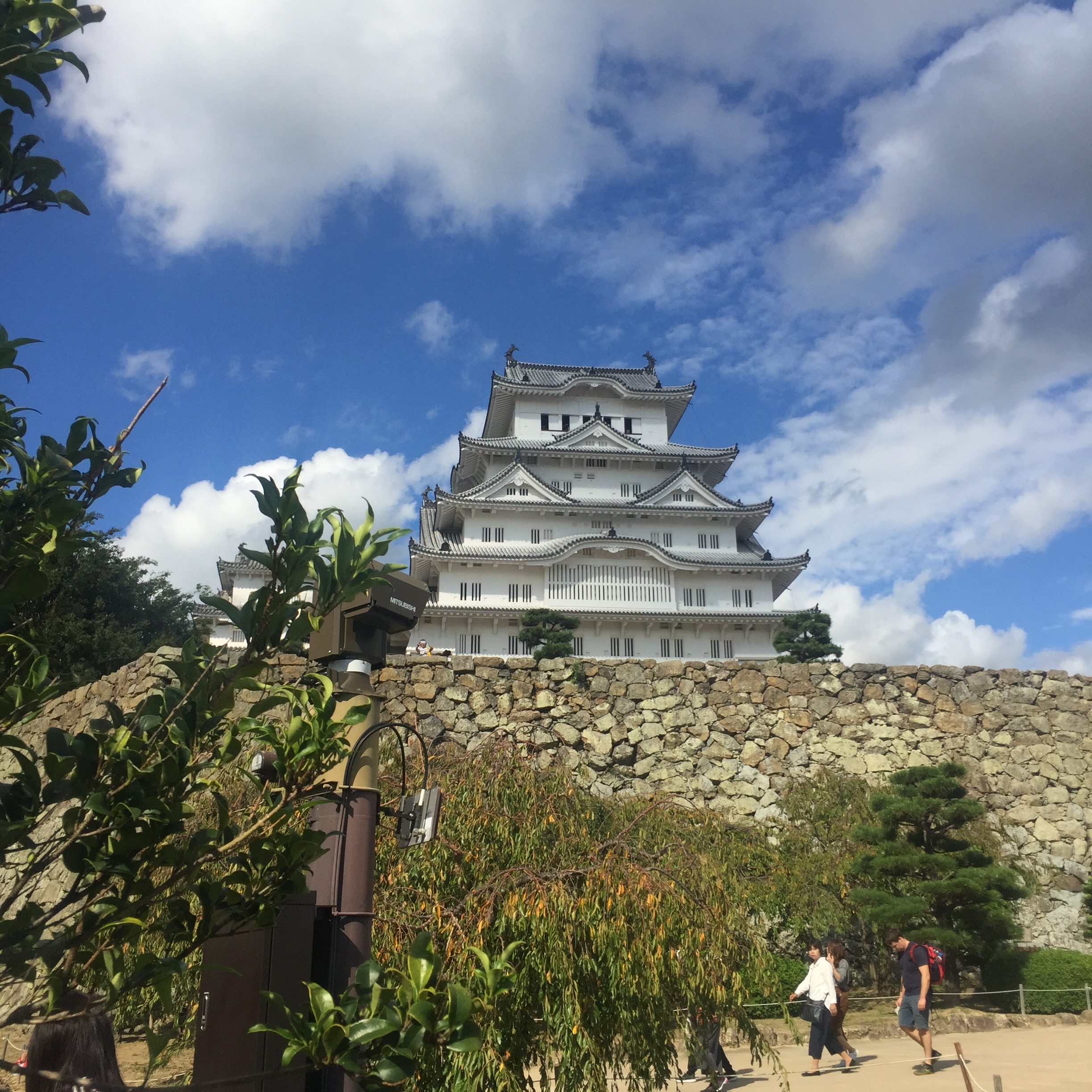 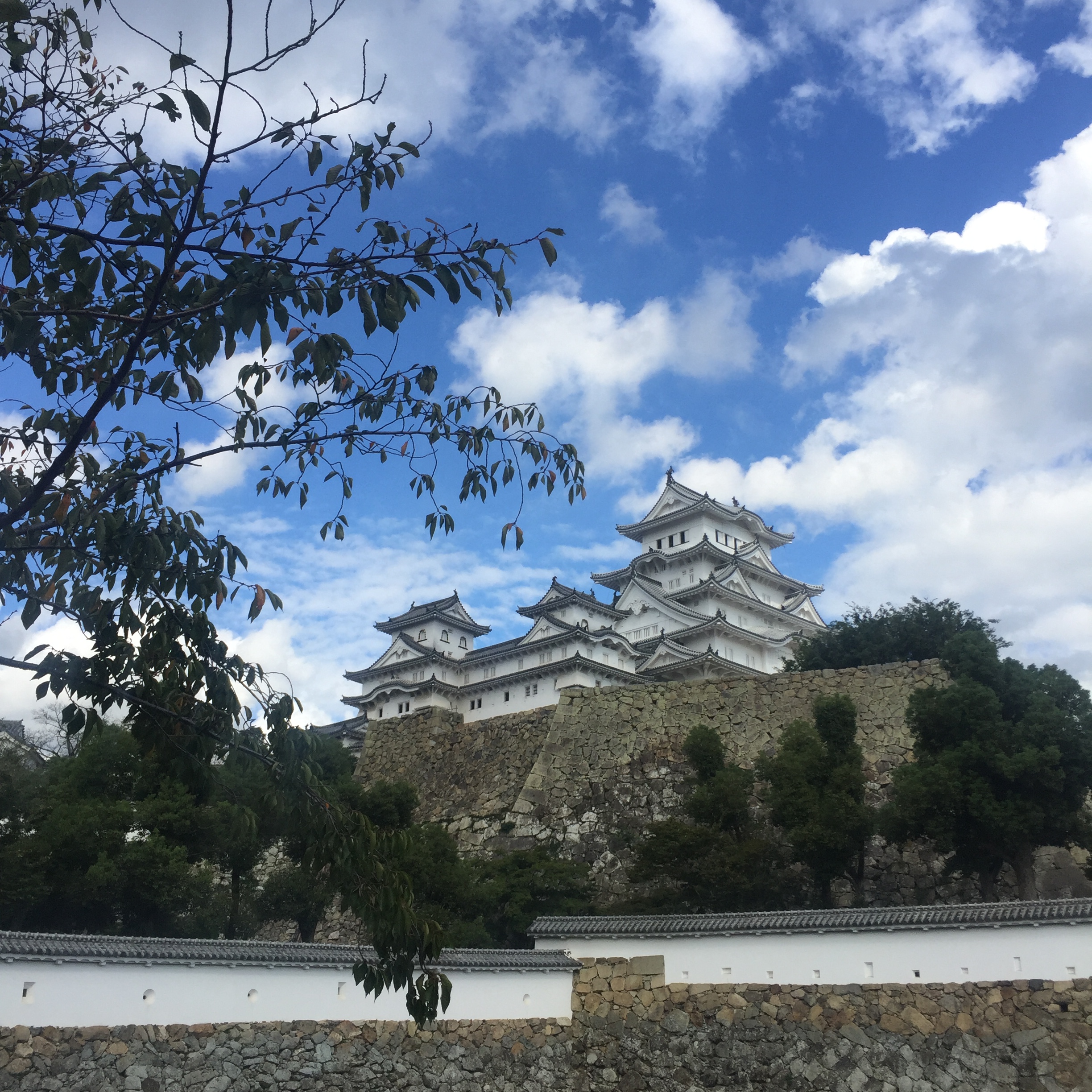 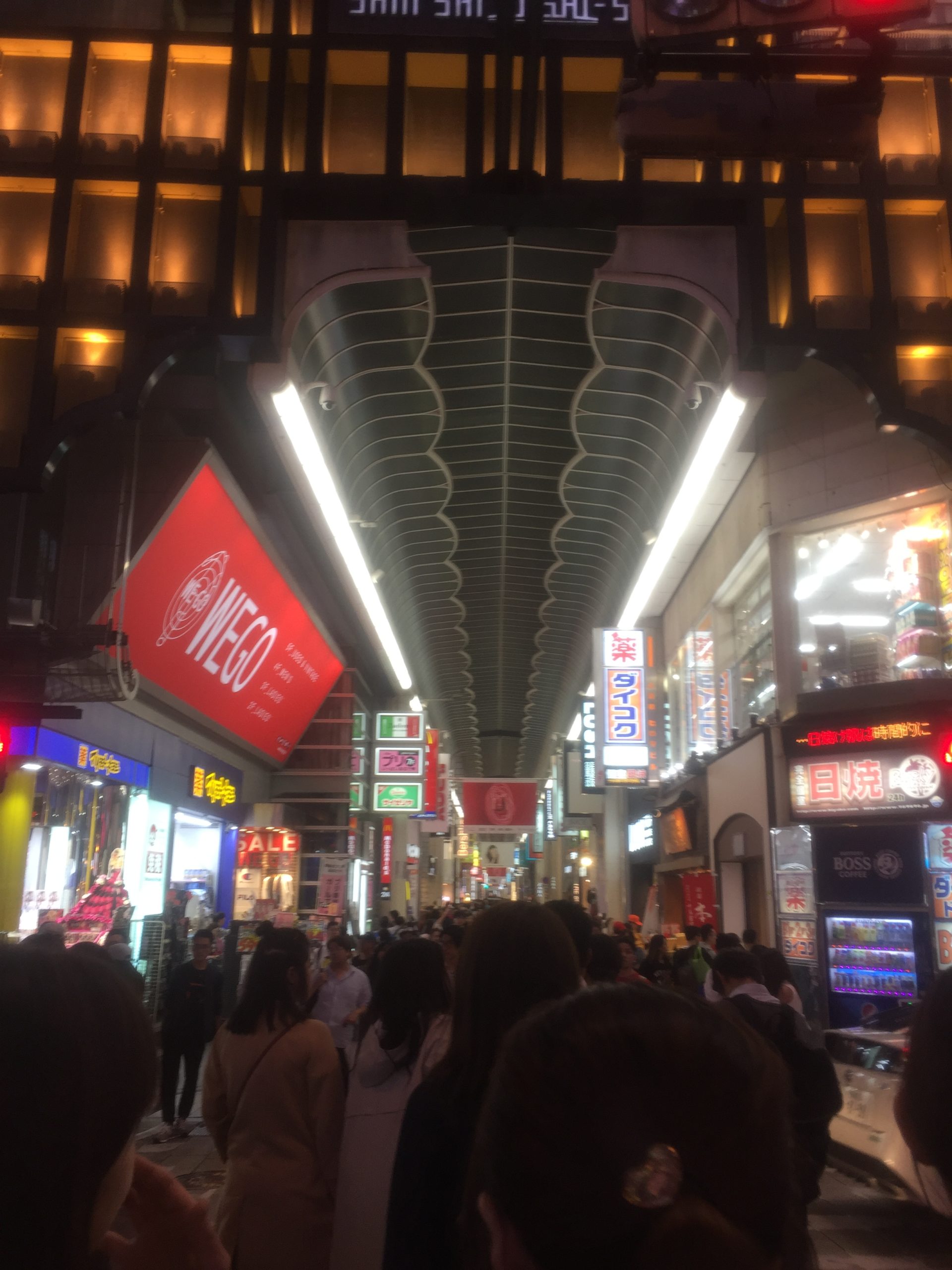